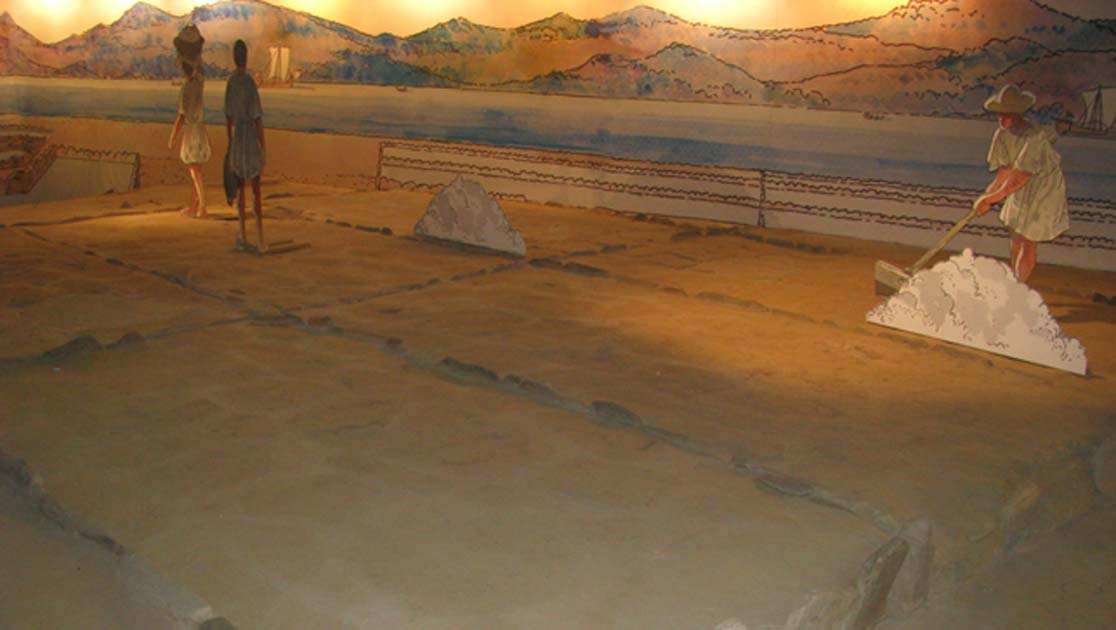 Salt was one of the greatest treasures of the ancient world. Production facilities dedicated to the mineral provided work for many people, but now most of the sites are destroyed or hidden deeply under the ground and buildings of modern cities. However, there are still a few impressive sites which document the work of people who produced an ancient symbol of luxury.

Nowadays, most people cannot imagine their lives without salt. It is used in many different parts of daily life and is in everything from food to cosmetics. Moreover, the tradition of the use of the salt is very old. In ancient times a person who owned a salt production site was very wealthy.

The oldest known salt production site is located in the city of Provadia, Bulgaria. It is also believed to be one of the oldest cities in Europe. The site, now called Solnitsata was settled about 4,500 years BC. The economy of the circa 350 population was based on the production of salt. Researchers believe that the small town supplied all the Balkans with their salt. 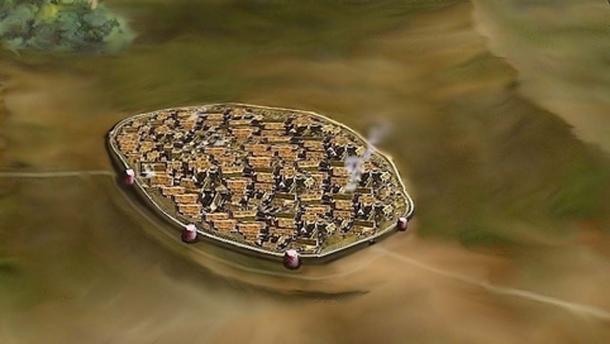 Apart from Europeans, the Chinese, Hittites, Hebrews, and other civilizations also valued salt, but this article will focus on European examples. It is unknown who used salt first, but it is very possible that humans were using it long before written texts existed.

Salt was very popular in the Roman Empire and early Roman Republic. The Roman Legions sometimes also used salt as currency. Due to the high value of salt, an ancient Roman proverb said that people who did their job well were “worth their salt.” (Or “worth their weight in salt.”) 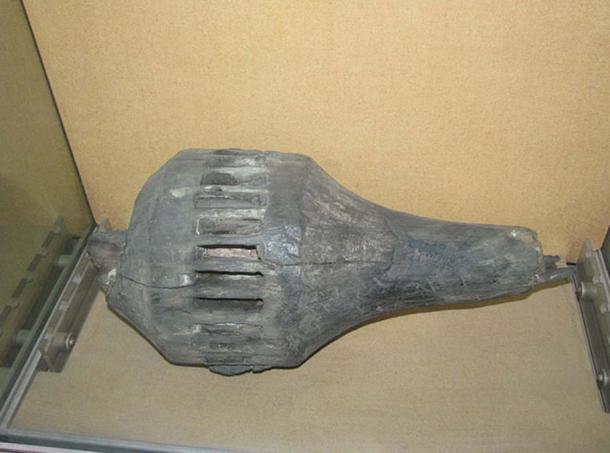 In ancient Rome, people created salty ponds in sunny spaces. These could be used to make small salt “factories” for specific people. A person who had a salt pond or pool would be known as one of the richest people in their community.

Salt is a very strong metaphor in the Bible – which further stresses its importance in the ancient word. For example, Jesus said “you are the salt of the earth.” In the Old Testament salt has a ritual meaning. In another part of the Bible Jesus tells his followers to have salt within them. Salt appears in many parts of the Bible as a symbol of wealth or something that is very important.

Even when the Roman Empire’s domination was coming to an end the symbol and importance of salt stayed alive. It was stronger than any change in the world. Salt became one the most important trade items – which allowed for changes in the ancient economy and spreading of trade routes. With time, salt extraction methods also evolved. 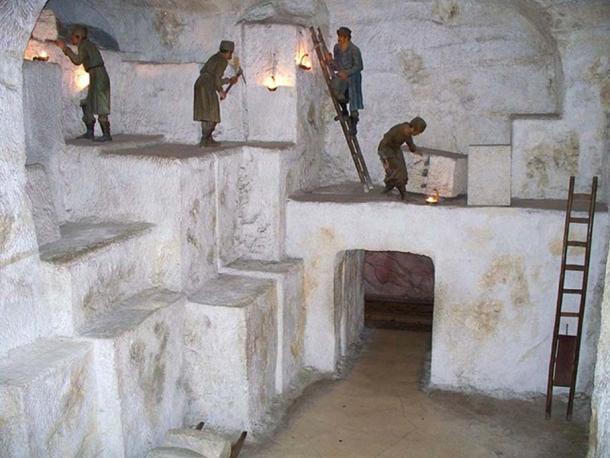 Diorama of an underground salt mine in the in the Deutsches Museum in Munich. (High Contrast/ CC BY 3.0 )

There is a unique museum below street level in the basement of one of the buildings in the heart of Vigo, Spain. It is a complete and well preserved section of a site where people obtained salt centuries ago – in Roman times.

Most of the ancient site where the salt was produced is currently under the modern city of Vigo, however, a small section is now known as Salinae. It’s a small museum which belongs to the Museum of the Sea (Museo do Mar). This marine salt production site is one of the best preserved of its kind around the world. Moreover, the way information is presented in the museum allows one to understand more about the people who obtained the ancient treasure.

The site was excavated in 1998 during preparations to construct a new building in the city center. Ten years later, the local officials were able to open a museum which tells the forgotten story of the salt culture in the ancient Roman city of Vicus (now Vigo). 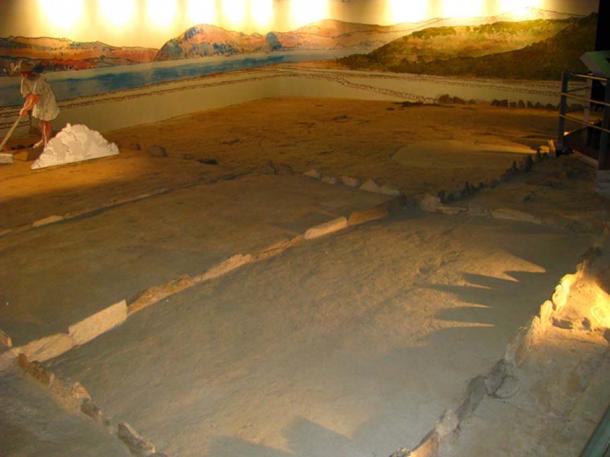 The first settlement located near the current city of Vigo was made by pre-Roman people (there are still debates about their origins). Since the earliest times, these people were connected to the ocean. The Atlantic waters brought them food, influenced the weather, offered them goods, and sometimes destroyed their settlements. The special gift of the salty waters is the salt which made this territory famous across Europe. Salt trade was strong in this region for many centuries.

The Salinae Museum exhibition is decorated with real salt and shows the procedure for obtaining the mineral from the waters of the Atlantic Ocean. Step by step, visitors discover the process and importance of the site which was in use between the 1st and 3rd centuries AD. 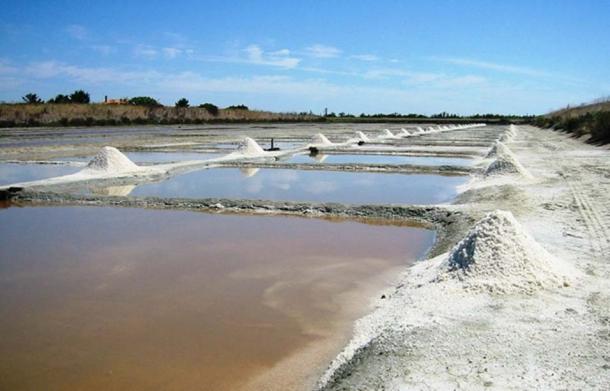 The location contains well-preserved pools, stones used to separate sections and sequences, and ancient salt. The Museo do Mar in Vigo has an impressive block of salt which comes from the production facility. In their temporary exhibition related to Roman activity in and around Vigo they present a number of well-preserved amphorae and reconstructions of amphorae filled with fish preserved in salt.

Salt filled amphorae which would have been used in the preservation of fish. Museo do Mar in Vigo, Spain. (Natalia Klimczak)

The history of world trade, cuisine, and many other aspects of daily life would be different without salt. Although it is now known that the consumption of too much salt is dangerous for one’s health, the story of Europe would not be the same without salt production facilities and the vanity of those who owned them. 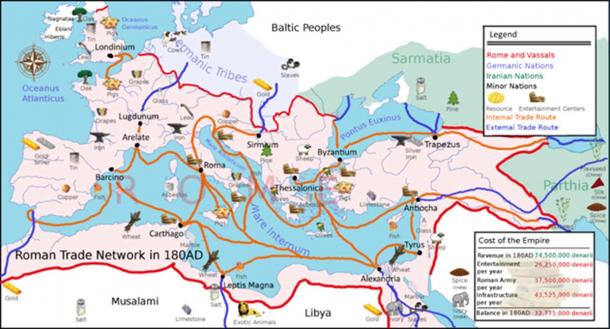 A political map of Europe in 180 AD showing various Roman trade routes and important trade goods such as salt. (Adhavoc/ CC BY SA 3.0 )