What Was the Significance of The Capitoline Triad to the Roman Pantheon? 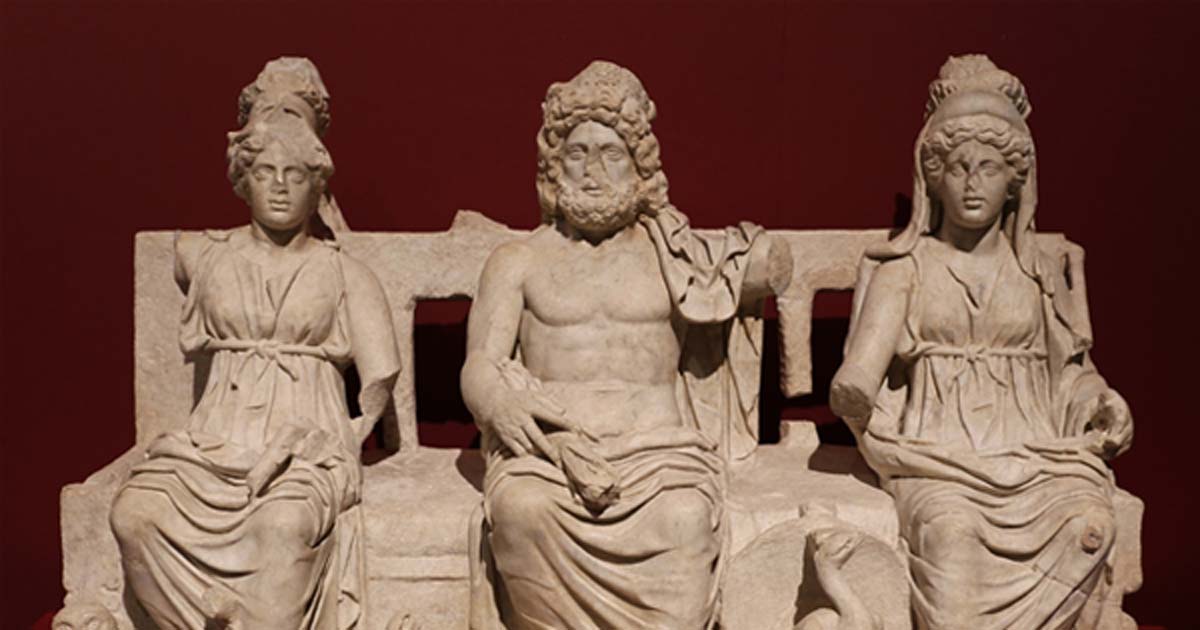 The Capitoline Triad was a trio of gods worshiped by the ancient Romans. This trio consisted of a male deity – Jupiter, the supreme god of the Roman pantheon and head of the triad, and two female ones – Juno his consort and Minerva his daughter. The Capitoline Triad occupied an important place in the public religion of Rome, and temples dedicated to them were built in various parts of the Roman world.

The Triad Concept Was Not Tradition for the Roman Religion

Scholars believe that the Capitoline Triad was not originally part of the Roman religion, as the Romans did not have a tradition of honoring their gods in groups of threes. Instead, it is likely that this religious practice was adopted from the Etruscans, whom the Romans conquered. The supreme triad of gods in the Etruscan pantheon consisted of Tinia, Uni, and Menrva, who corresponded to the Roman Jupiter, Juno, and Minerva, or the Greek Zeus, Hera, and Athena.

Where Were the Capitoline Triad Worshiped?

As indicated by its name, the Capitoline Triad was worshiped on the Capitoline Hill, the smallest of Rome’s seven hills. This hill played an important role in the early history of Rome. According to legend, this was the location of the Hut of Romulus and was also the place where asylum was given to foreign refugees by Romulus. Additionally, the Capitoline Hill was already regarded to be a sacred site, even before the arrival of the Capitoline Triad and another trio of gods were worshiped there. The so-called ‘Archaic Triad’ was a trio of male gods and consisted of Jupiter, Mars, and Quirinus. Little is known about the cult of this triad today, as the Capitoline Triad superseded it. 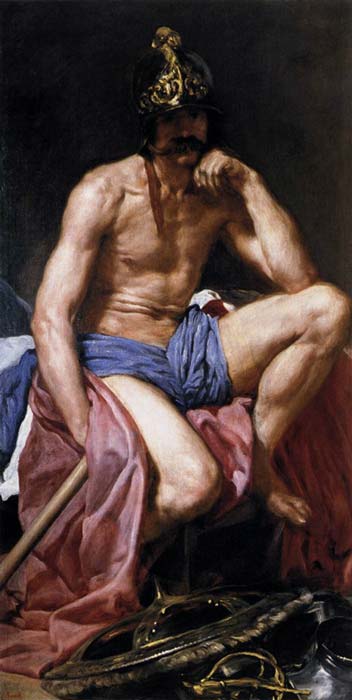 The Temple of Jupiter Optimus Maximus

While it is not certain as to when the Capitoline Triad supplanted the Archaic Triad in importance, the Roman historian Livy records that the building of the Temple of Jupiter Capitolinus (known also as the Temple of Jupiter Optimus Maximus, meaning ‘Jupiter Best and Greatest’) was initiated by Lucius Tarquinius Priscus (known also as Tarquin the Proud), the legendary fifth king of Rome who reigned from 616 to 579 BC. The project was only completed during the reign of Lucius Tarquinius Superbus (who was either the son or grandson of Tarquin the Proud), the seventh and last Roman king, who reigned from 535 to 509 BC. 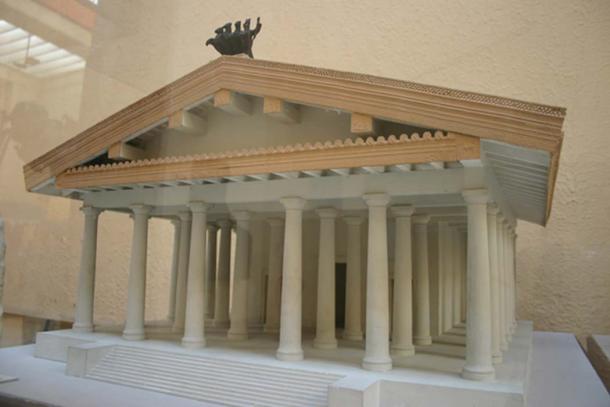 A Place of Religious Significance and Important Civic and Political Events

The Temple of Jupiter Capitolinus was not only a site of great religious significance but was also an important civic and political center for the Romans. For instance, it was at this temple that the Roman Senate would traditionally hold the first meeting of the year. Additionally, any triumph held in Rome ended at the Temple of Jupiter Capitolinus. One example of such a triumph was the one held by Vespasian following his victory over the Jewish Revolt in 73 AD, as recorded by the Jewish historian Josephus. Moreover, the temple was an important landmark as it was visible from various parts of the city including the Roman Forum, the Tiber River, and the Campus Martius. 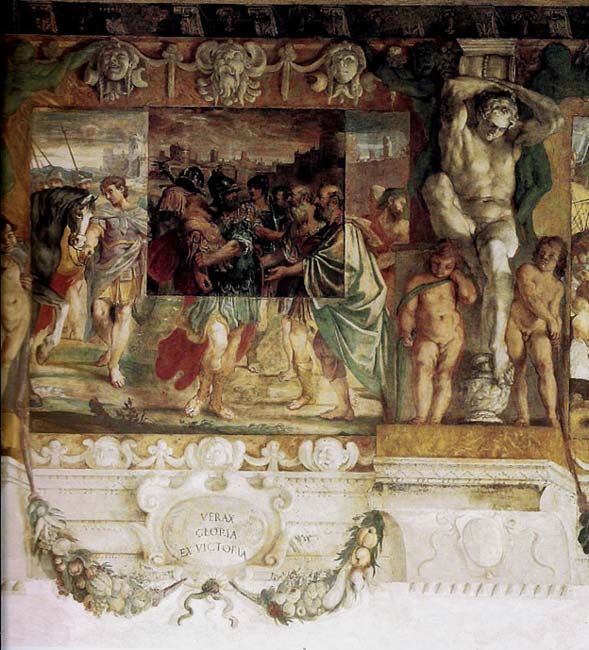 How Many Times Was the Temple Rebuilt?

The temple that was built before the establishment of the Roman Republic was destroyed by a fire in the summer of 83 BC and was replaced by a second temple. This temple was ready for dedication in 69 BC and lasted until 69 AD, before it too was destroyed by a fire. The construction of the third temple began in the summer of the following year and was dedicated in 75 AD. In 80 AD, lightning struck the temple, resulting in a fire that engulfed the temple. The fourth and final temple was dedicated in 82 AD and this structure stood for several centuries. With the triumph of Christianity, the temple was abandoned and fell into disuse. Finally, in 455 AD, Rome was sacked by the Vandals and the stones used for the temple were re-used, for instance, for the building of churches or for the sculpting of statues. Fortunately, all four forms of the temple have been represented on Roman coins. 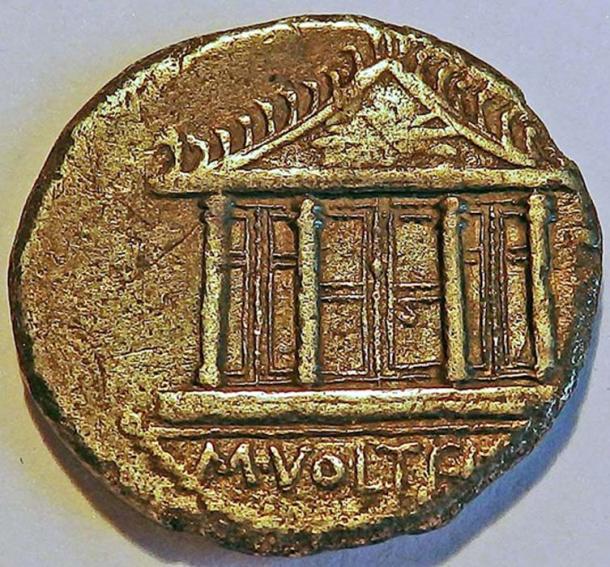